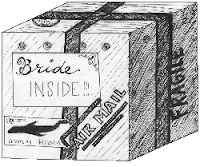 I just love my nanny. She called me this morning to chat and I got the best story she has told in a while. She has a new friend that she met at church. Her friend does not drive and she called nanny yesterday morning and asked her to drive her up to the courthouse. She had another friend who was getting married and she promised to be the witness. Well, nanny drove her up there without hesitation. It turns out they were one witness short and asked nanny to be the second witness. Again, she accepted without hesitation. A man behind them in line overheard nanny say she would do it and tapped her on the shoulder. "Ma'am, we're short a witness too... can you be our witness." Again... Nanny said yes. Let me backtrack for a second and say that when Nanny got there, she realized that her friend from church had never really met the person who was getting married... they were facebook friends, both from overseas. So yes... Nanny spent her afternoon at the courthouse witnessing weddings. The man who tapped her on the shoulder and asked to be a witness to his wedding was marrying a lady who did not speak any English and had to recite the vows one word at a time... But no worries- Nanny says her groom was telling her everything because he spoke her language too... They also asked her to take their pictures and nanny became friends with the justice of peace, tell him that his desk was dirty and she didn't know how he found anything on it... Nanny and her friend from church then took the two newlywed brides to the mall to go shopping... ONLY in my family, are stories like this not only told... but true! I love it.
My life on the other hand is not as interesting as nanny's this week... What a wonderful week it has been though. I love my summer break. Michael and I have gotten to spend some wonderful time together. He went home Sunday to go to work and I got up early early Monday morning to head home. Tuesday night we picked up dinner and relaxed at home. We had Seth and Ashley over to play cards and games. Yesterday morning, Michael went with Seth to watch the soccer game on Franklin Street. Then we spent the day by the pool relaxing together. It was so nice to be together and not have any worries at all. This morning he and I woke up to a phone call at 7:45am... it was the person who was supposed to be running his store for the morning shift- they couldn't be there. So guess who had to work 16 hours straight today... Michael. He works so hard and never complains, which is likely the reason that he has the best numbers in the company! Go Michael! :o) I am so excited he is getting a few days off in a row very soon. 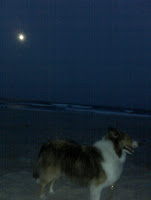 I am back on my peaceful island. I will return to my husband soon. No worries! I can't leave him for long! This is the first summer I have not stayed down here for three months without returning home. I don't mind it though because I love our home and I love being able to spend time with Michael when he is off. During the school year, our schedules are almost always completely opposite and we rarely get much time together. This has been wonderful. He even told me what a wonderful house wife I will make! It is so nice to not have the stresses of work on top of the home stresses. I am super jealous of housewives! Maybe one day... lol. I ate my very first personally home grown tomato today! It was fabulous. I am so proud of myself. I spent the evening watching the moon rise with my second love, Coachy-boy, on the beach... it was a beautiful 'almost' full moon. The only thing missing was my sweet husband. I absolutely love being only 2 and a half hours from this amazing island and am so privileged to have grown up here. We're spending tomorrow on the sandbar with some awesome friends. Life is good.
Let go laughing. 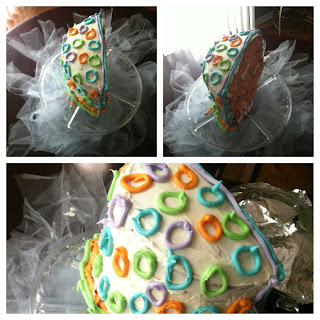 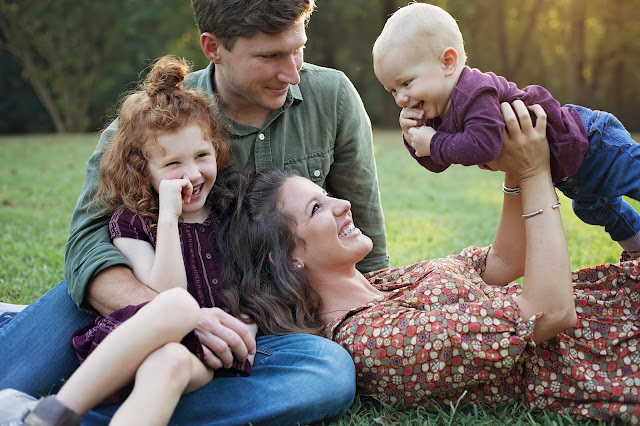